Welcome to Out of the Abyss, a campaign for Dungeons and Dragons 5th Edition. In this campaign, the players will take the role of slaves of the drow, recently captured and bound for a dark fate in the pits of the Underdark unless they can take destiny into their own hands and win their freedom. In doing so, they become drawn into a web of conspiracies and dangers that threaten not just the Underdark’s fragile equilibrium but perhaps its entire existence.

The following rule books and supplements are available for players in this campaign:

Additionally, this campaign utilizes the following options from the Unearthed Arcana series of articles published by WotC:

Finally, any house rules or rules clarifications will be listed on these pages: 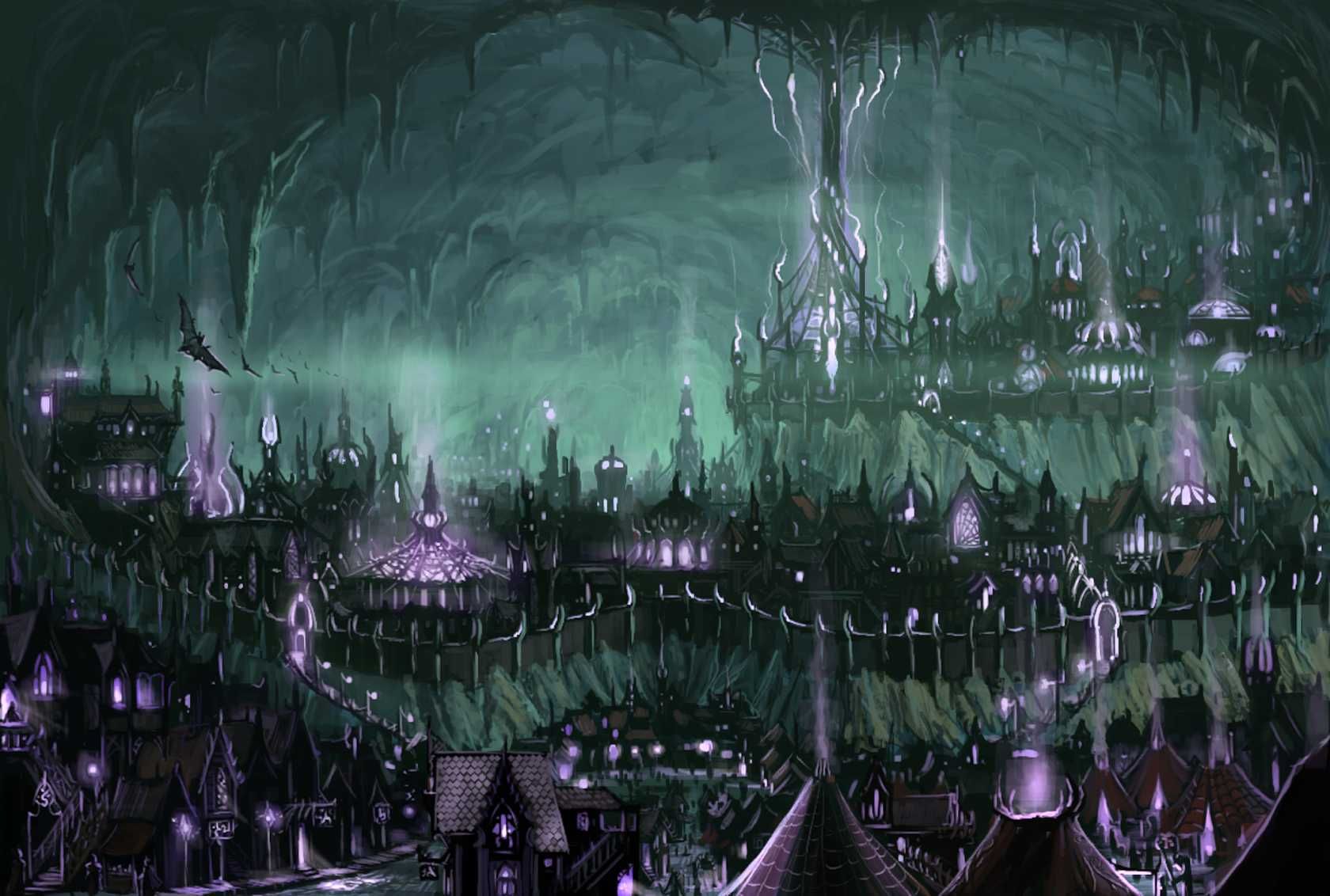 by: blackwingedheaven
See All Pages

I'm sorry, but we no longer support this web browser. Please upgrade your browser or install Chrome or Firefox to enjoy the full functionality of this site.